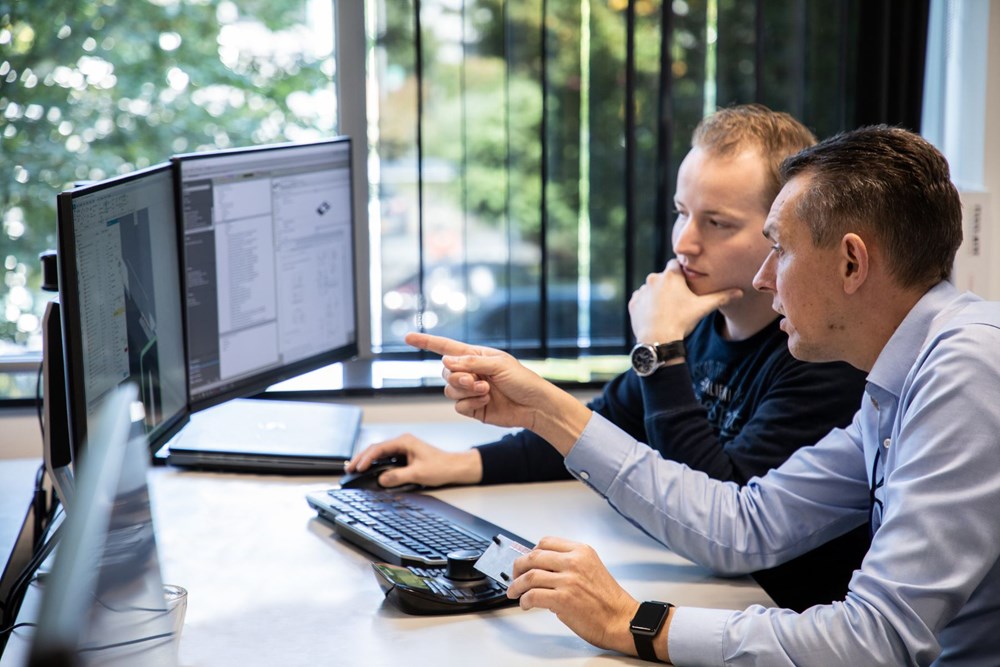 To keep up the high development pace, Prodrive also had to make its software designers work more efficiently. “In the seventeen years that I’ve been working here, we’ve set up several motion applications,” says Maik van Kranenburg, a software engineer at Prodrive. “These were always iterations of existing software, but about seven years ago, we concluded that it was too difficult to maintain. That’s when we started to build a new platform so we could easily configure our software. Based on a hardware model and with input about which sensors and actuators are to be included in the system, we can now start developing software via the Prodrive Motion Platform before a physical design is built. Today, we’re really reaping the benefits. Previously, the pressure might have been on the software, but now, with PMP, it has shifted back to the firmware and hardware. The platform enables us to have the software up and running in no time.” 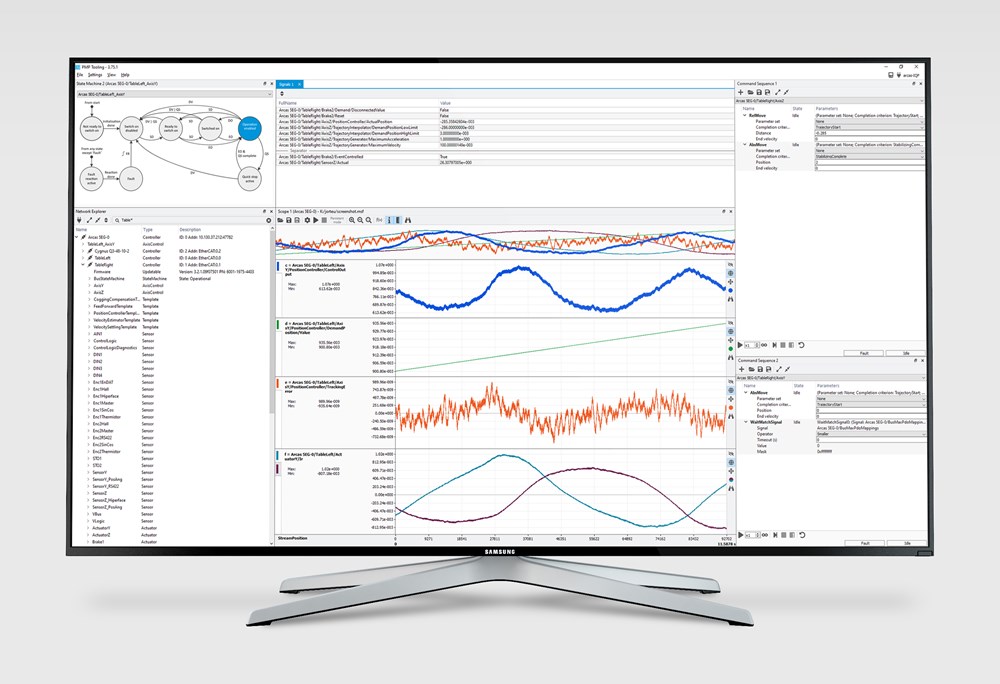 It turns out that the wishes of all users, both internal and external, show considerable overlap. “With highly software-driven engineering groups, the differences can be overcome quite well,” says Stassen. “Those engineers want to start from scratch with as much freedom as possible so that they can build the most efficient system. We offer that openness with PMP. On the other side of the table are the mechatronic engineers who just want to control their engines and don’t want to program at all. They’re looking for a practical interface with which they can conveniently tune their drives. This is also possible with PMP, partly because we integrate with Matlab and Simulink. Through a toolbox and PMP, you can upload the models you make in those tools into the controllers of your system.” 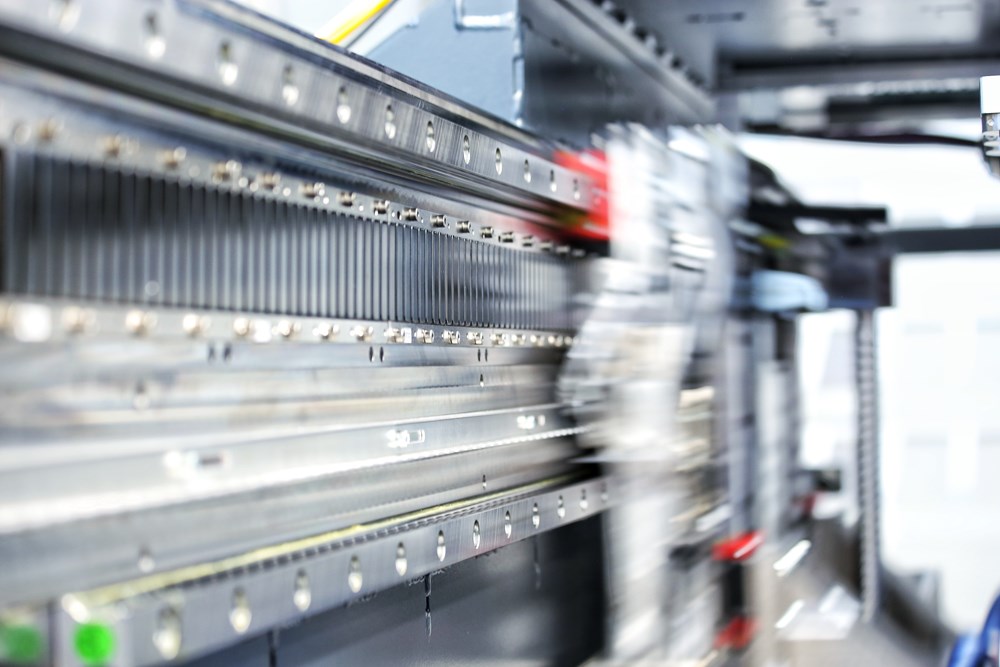 PMP has been mature for a few years now. Multiple Prodrive customers are already using the tool internally. The Eindhoven-based company isn’t allowed to disclose much about these projects, but it can go into some detail about the development process for a manufacturer of PCB production equipment. Prodrive designs and builds all the mechanics for that client, which it delivers turnkey. The customer only needs to add his own application module on top. 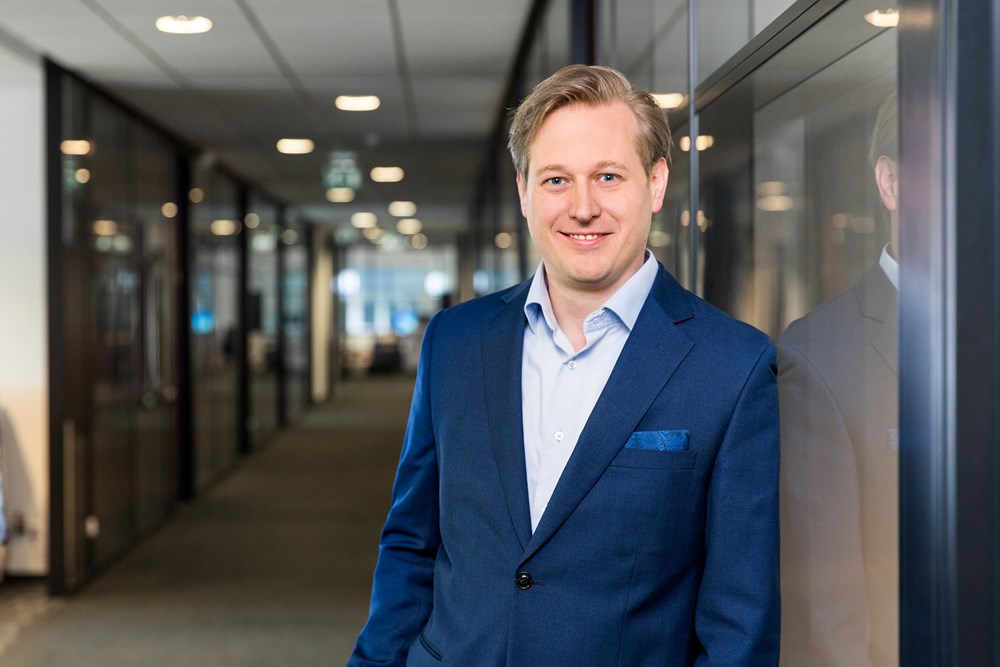 Where can PMP still be improved? “We’re already very close to first time right,” states Van den Muyzenberg. “The mechanics match the model so well that we don’t expect any problems in machine dynamics. Because we’re talking about expensive, complex parts with very long lead times, your first shot must be right. Modeling in PMP has helped us enormously.”